1. Introduction and classification of GNSS

Second, what are the common performance indicators of GNSS positioning technology?

TTFF (Time to First Fix): The time from starting the positioning device to the first normal positioning;

Tracking sensitivity: After normal positioning, the user equipment can continue to track the navigation signal and the minimum signal level required for positioning. This is mainly the GNSS module Indicators of continuous tracking ability;

Capture sensitivity: The minimum signal level required for user equipment to capture navigation signals and locate normally under specified conditions. This is mainly after the equipment enters the tunnel. Back to the ability to locate the open area again.

3. What causes the GNSS positioning error?

The main sources of GNSS positioning errors are: GNSS satellites, the propagation process of satellite signals, and the performance of the ground receiving equipment itself. Among them, the multipath effect is the main source of large deviations in the use of positioning services in cities.

Multipath effect: Ideally, the satellite signal will follow the shortest path directly to the receiver antenna. If there is a reflector near the antenna, the receiver antenna almost simultaneously receives the direct signal and the reflected signal from the satellite. The superposition of the two signals will cause additional delays in the observation value, so that the satellite signal received by the positioning device also contains various signals. This is the so-called multipath effect.

There are many tall buildings in such areas, and the multipath effect is obvious. In extreme cases, the deviation can be more than 100 meters. (Green is ideal trajectory, red is deviation trajectory) 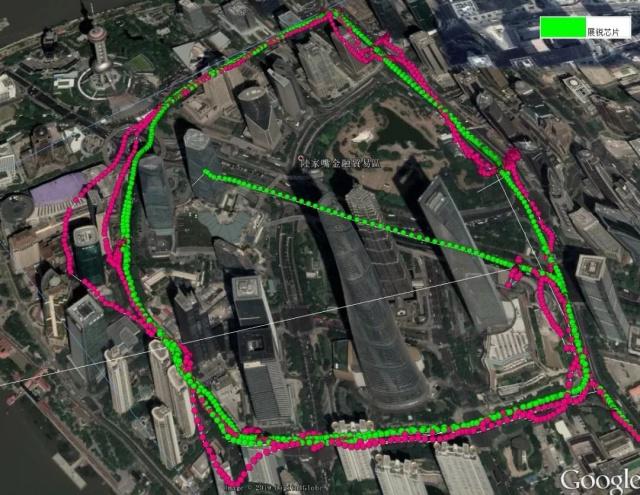 Scene 2: Under the elevated Yan'an

Such areas are severely blocked by buildings such as elevated, which may cause GPS signals to disappear. (Green is ideal trajectory, red is deviation trajectory)

Such scenes are also heavily occluded areas, which will have a greater impact on slow cycling or walking scenes. (Green is ideal trajectory, red is deviation trajectory) 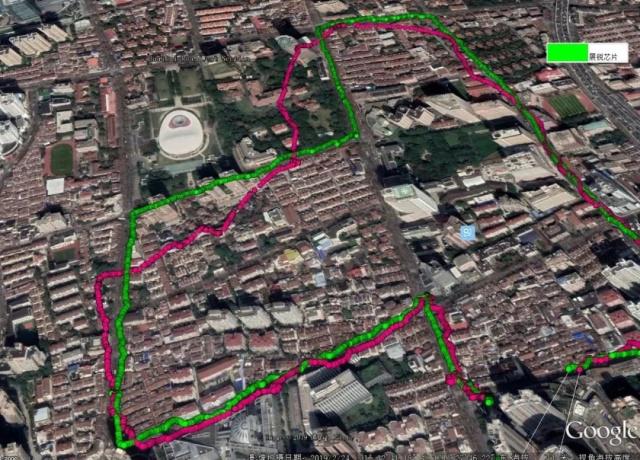 Carry out positioning tests based on most countries in the world, collect global satellite information and typical routes for laboratory simulation simulations. 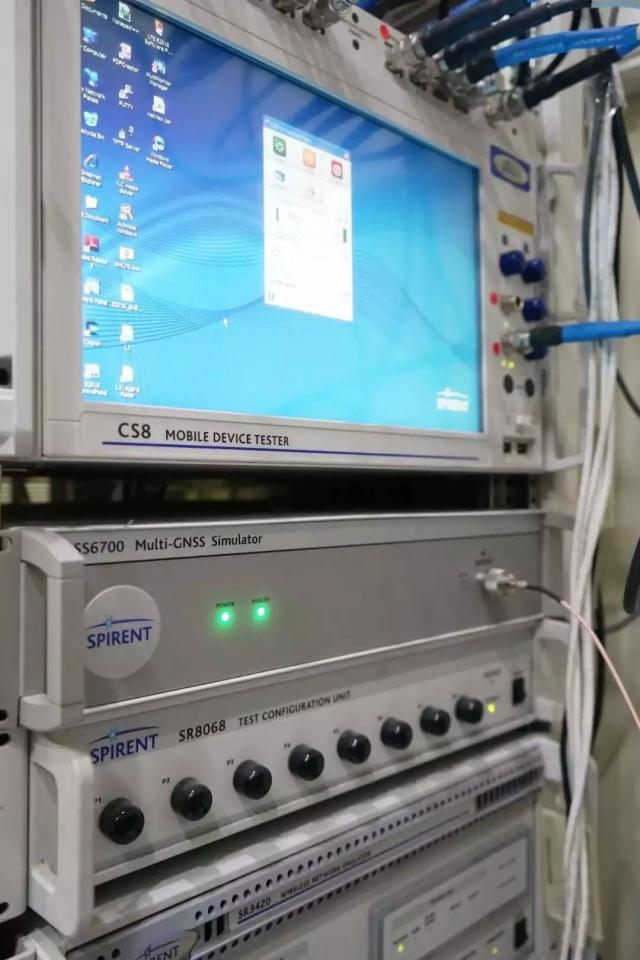 The system performs version iteration verification by restoring and replaying various GNSS scene routes. At the same time, it is supplemented by a constellation simulator to verify the TTFF, positioning accuracy, positioning speed test and sensitivity performance of strong, medium and weak signals. Various positioning services have greatly changed our lives. No matter where you are, you will not be at a loss because you are lost. The development of technology has broadened our imagination of life, The product excellence is the basis for everything to be realized.